dotazy@sfzp.cz
You are here: SFŽP ČR > News > Norway Grants will support municipalities in the fight against smog, offering a 100% subsidy for measuring air quality
Millions of euro from Norway Grants will help the Czech Republic in the fight against smog. The State Environmental Fund of the Czech Republic is opening a new "Tromso Call" in the Environment, Ecosystems and Climate Change Programme. It prepares 2,5 million euro for cities, municipalities and other applicants for monitoring and analysis of air pollution. The grant will cover up to 100 percent of eligible project expenditure. 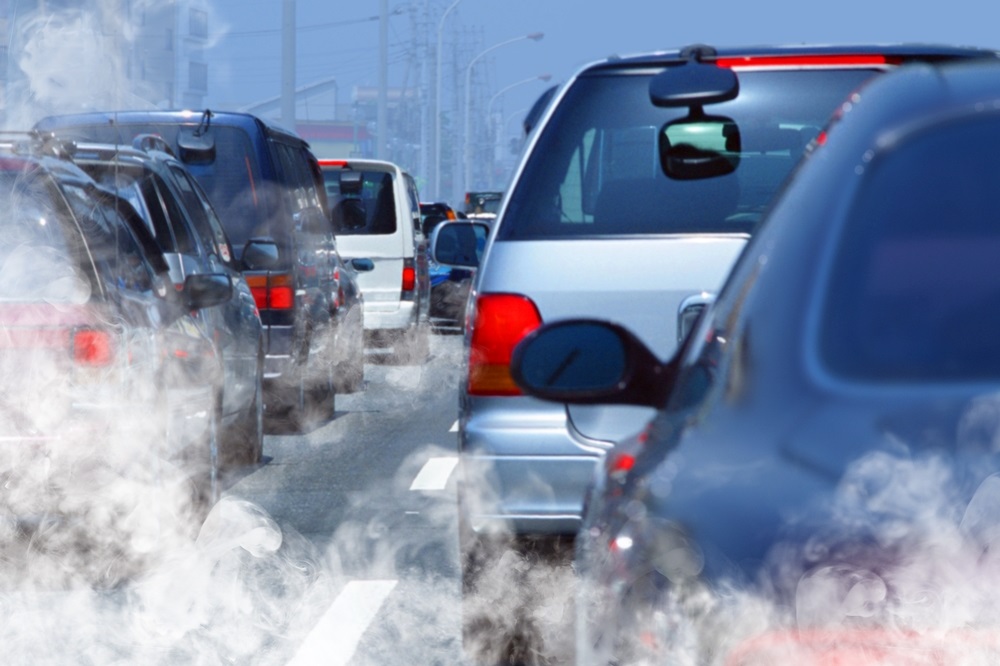 Applications are accepted by the State Environmental Fund of the Czech Republic from July 15 to September 30, 2020.

“Air pollution has long been one of the priority topics in environmental protection in the Czech Republic. In recent years, we have successfully implemented dozens of projects and applied many successful tools that help reduce air pollution in municipalities and regions. Through the Norway Grants Programme, we want to build on these successful projects and complement the air pollution monitoring map, which is currently struggling with the existence of ‘white spaces’. These are localities for which there are not sufficiently detailed or up-to-date data on the level and main sources of air pollution,” explains Petr Valdman, Director of the State Environmental Fund of the Czech Republic.

Municipalities and other applicants can obtain funding from the Tromso Call to carry out temporary, for example mobile, air quality monitoring. It thus identifies the predominant type of pollution and uses appropriate analyses to determine the source of this pollution. Subsequently, the data obtained by measurement will be evaluated and an action plan will be prepared with proposals for specific measures to improve air quality in the given area. The Norway Grants will also provide a subsidy for the implementation of anti-smog measures, in another forthcoming call.

“As in the case of calls for adaptation to climate change, the individual calls from the Norway Grants are interconnected in this area of support. The Tromso Call is the first step in helping applicants to identify the level of air pollution in a given region and to prepare an action plan. In a follow-up call, with a total allocation of 3 million euro, they will be able to obtain 750,000 euro to implement concrete measures to eliminate this pollution,” adds director Petr Valdman and refers to the Manual for Area of Support: Reducing the negative impact of human activities on air quality. You can find the manual on the website of the State Environmental Fund of the Czech Republic.

Subsidy support from the current Call for monitoring of air pollution is intended primarily for cities and municipalities, but it can be obtained by all entities that are registered as legal entities in the Czech Republic. The amount of the subsidy ranges from 200 000 euro to 750 000 euro, covering up to one hundred percent of eligible project expenditures.

Applicants can submit their applications for support from July 15 to September 30, 2020 via an online form in the Agenda Information System of the SEF CR.

Further details of the Call and more detailed conditions for applicants are available on this page.

And why Tromso? This Nordic city is often called “the Paris of the North” or “the Gateway to the Arctic.” It is located about 400 kilometres behind the Arctic Circle. It was here in the past that the famous polar explorers Amundsen and Umberto Nobile began their adventurous expeditions. In Tromso you can find the northernmost university in the world and also the northernmost botanical garden. It is no coincidence that the grant Call was named after this city, because Tromso is one of the cities with the highest air quality in Norway.